Why Are Windows Based Tablets Becoming More Popular? 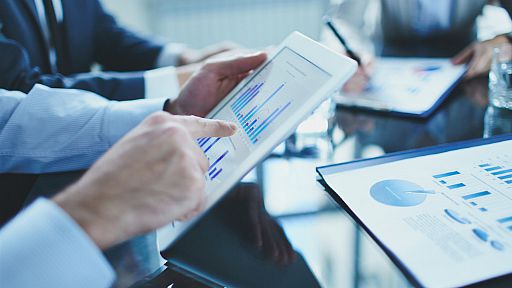 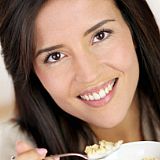 According to a recent survey conducted by the Boston Consulting Group and reported by AllThingsD, US consumers in the US would prefer to have a tablet with the Windows operating system. "42 percent of U.S. consumers would like to buy tablets that run Windows compared to only 27 percent that prefer Apple's mobile operating system." When considering that there are more people using PCs and have a good understanding of the PCs programs and applications, it is understandable why computer users are preferring windows based tablets which explains why they are becoming so popular.

Microsoft has dominated the computer operating system market for so long and the PC has become an established computer in homes and offices, whether it is a desk top or laptop. More computer users are familiar and comfortable with using a windows operating system. The windows based tablets makes it easier and more convenient for users to adapt to the tablet. In addition, with Windows 8 and its touch-optimized operating system, the Windows platform that includes all of the apps available has given the tablet the competitive edge to challenge other mobile operating systems. They have developed the technologies to soon unify all of the tasks we need to do on a daily basis across various computer devices. Microsoft and its app developers are working to take full advantage of the potential of the tablet to unify all tasks and functions which is what consumers are now demanding.

Tablet PCs also include wireless Internet support and a long battery life. They are designed to interact with people because of its convertible design. It is a truly personal computer as you can express yourself in you own handwriting. This means you can send personalized messages to family, friends, and coworkers. They do not even need to have a tablet to receive the messages. You can even include your handwritten signature in your messages as well as drawings.

When using the tablet PC, you can easily take notes, whether in a meeting or a classroom. Later you can reorganize the notes and synchronize the notes with presentations and audio recordings to create binders of multimedia data. You can also utilize the Microsoft Office System to mark up PowerPoint presentations and Word documents and share them. You can use the stylus pen to highlight points in class lectures, business presentations, and even slide shows by drawing directly on the screen.

Tablets provide all the functionality of a laptop. They make word-processing easy as you will be able to benefit from performing such tasks as: moving stuff around, revision, cut and paste, resizing, emailing, etc. There is more note taking capabilities than with paper-based note taking. There are also a growing number of applications for the tablet platform. There is so much you can do on the Tablet PC and since people are familiar with Windows operating systems and programs, it is easy to make the transition to the tablet. It is understandable why the tablet PC is growing in popularity.

There hasn't been any users whom have commented on this entry yet.
Be the first one!